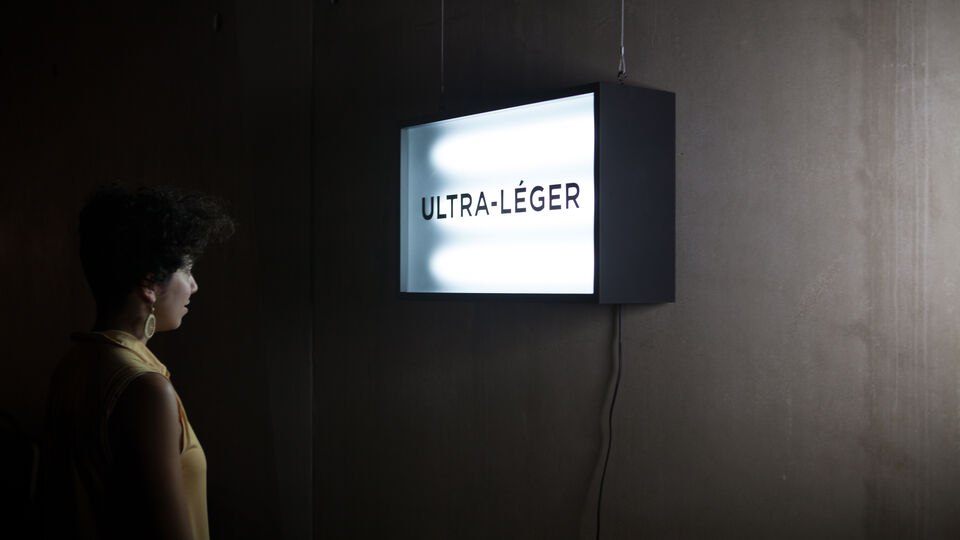 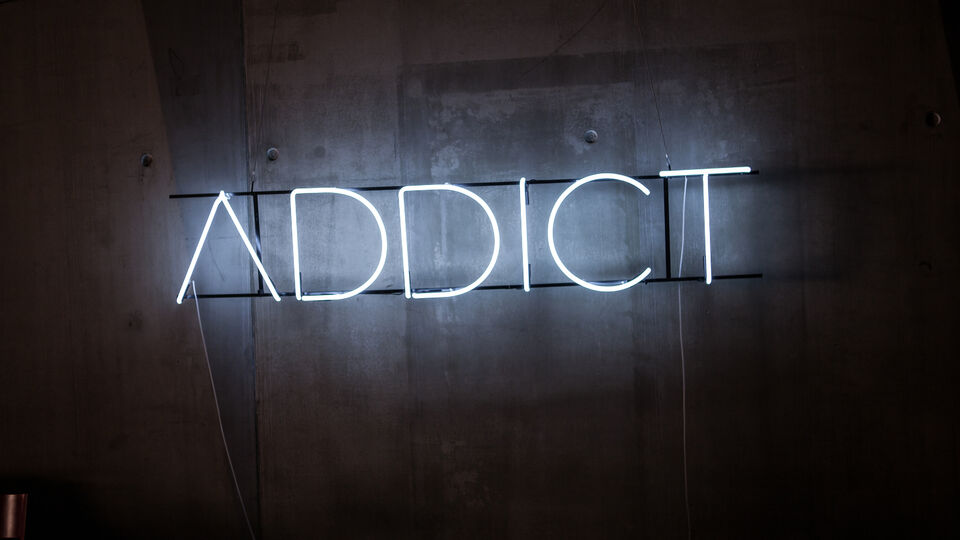 Scott is an American mountain bike brand that aims to design and develop the world's lightest, strongest, and best-performing mountain bikes. In 2013 they asked us to develop their Tour de France TV commercial.

Scott Addict is a carbon road bike and one of the lightest, strongest and best-performing bikes in its segment. We wrote the script that emphasizes its primary features, developed the props and joined forces with video producer Johan Coopman. The result was broadcast on Eurosport and reached viewers worldwide. 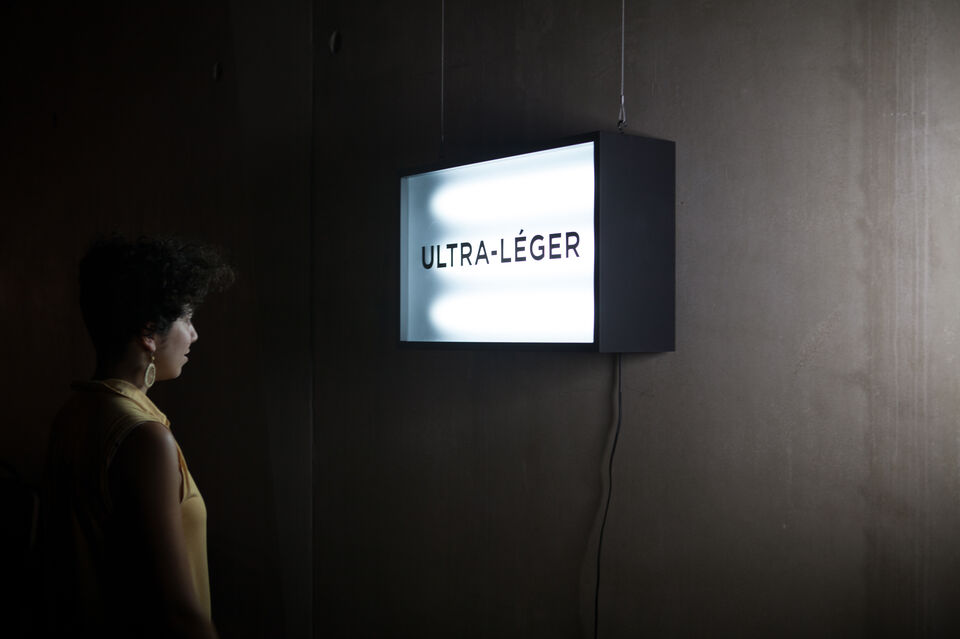 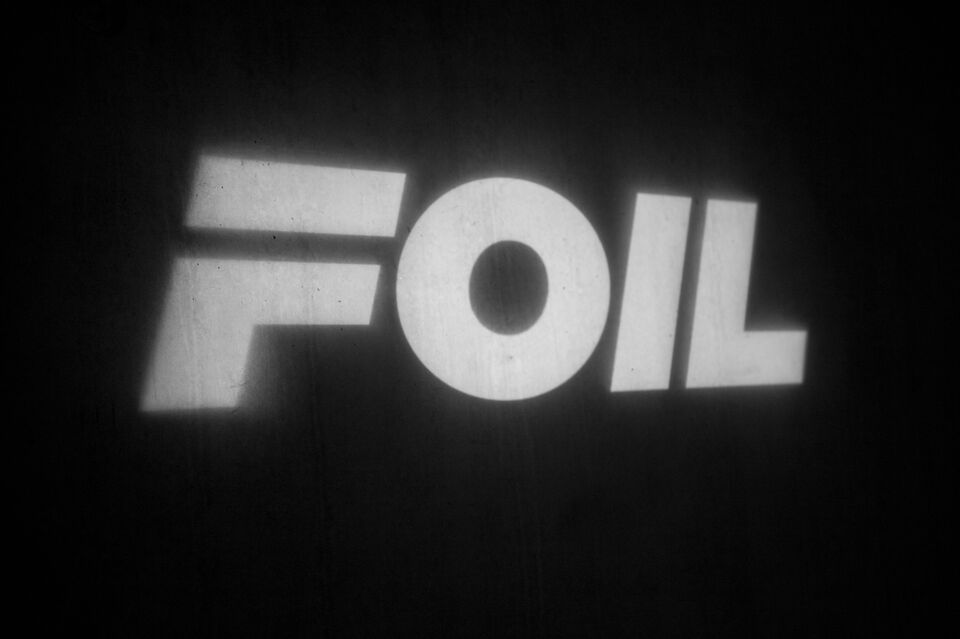 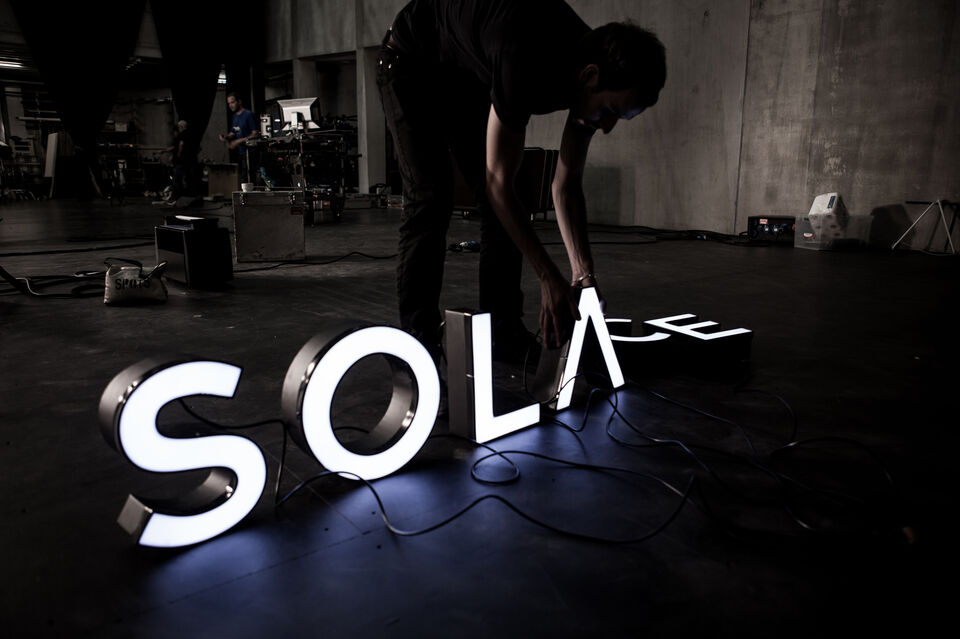 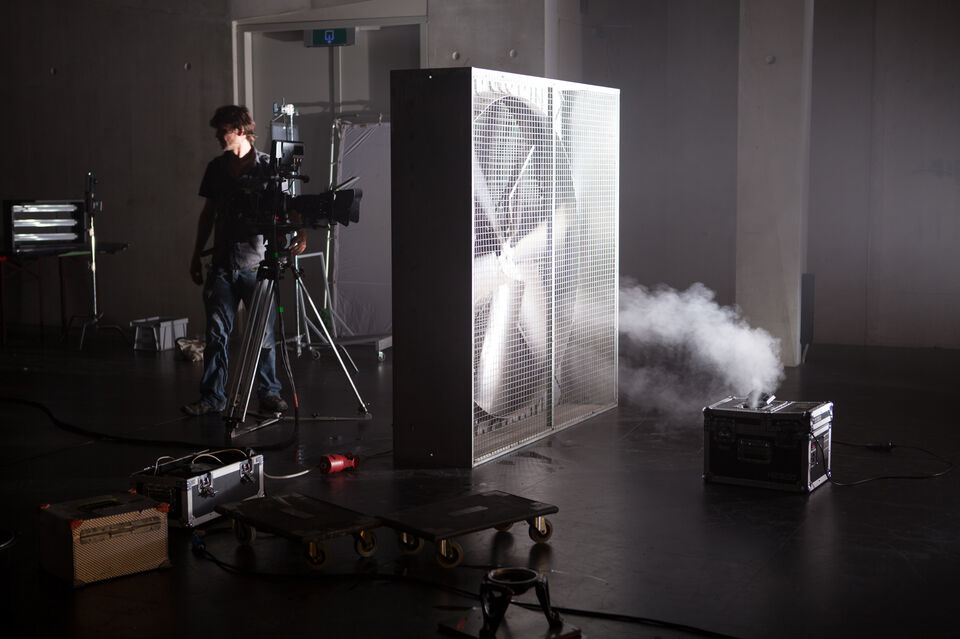 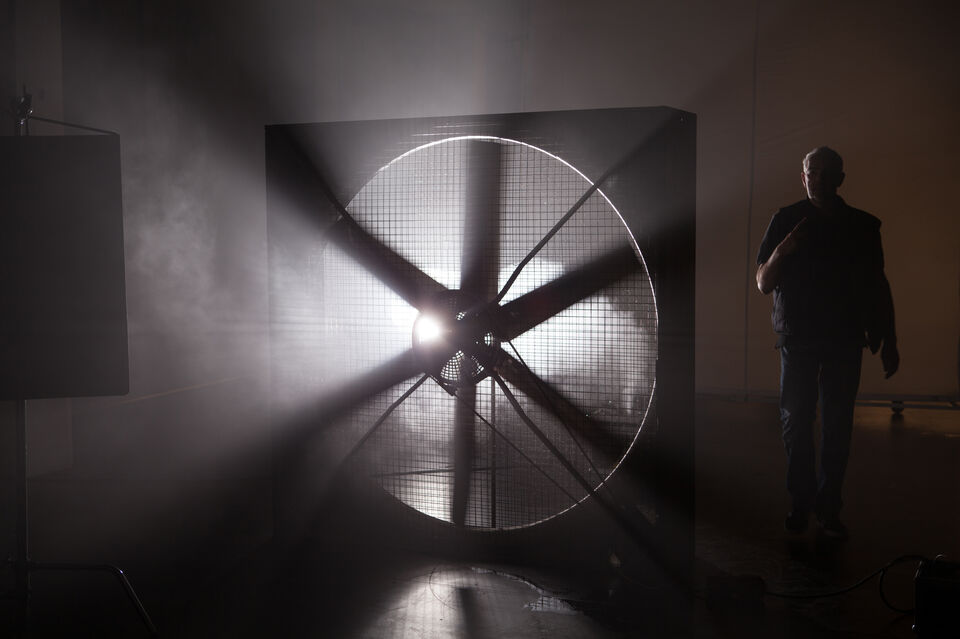 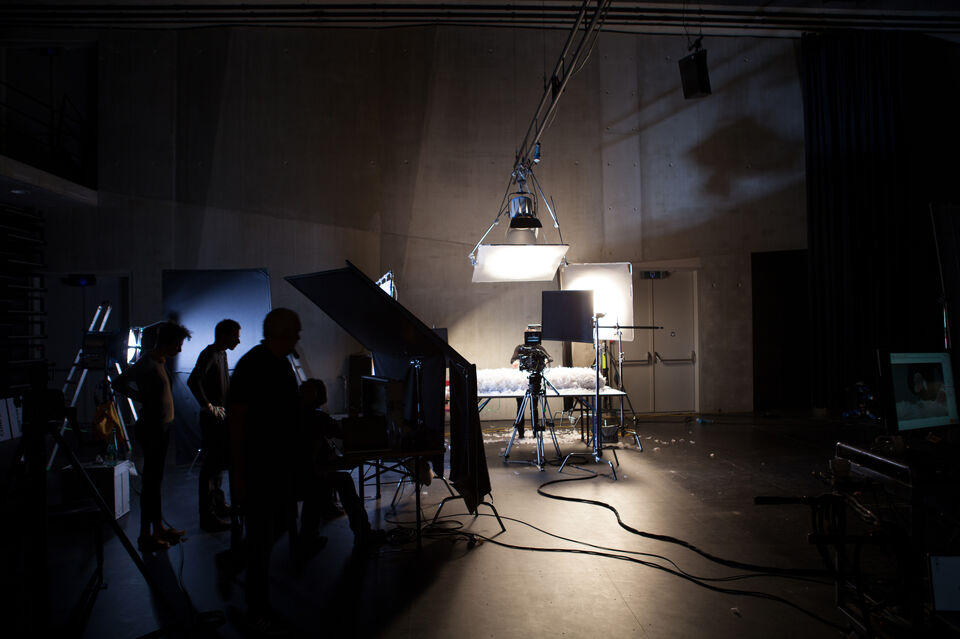 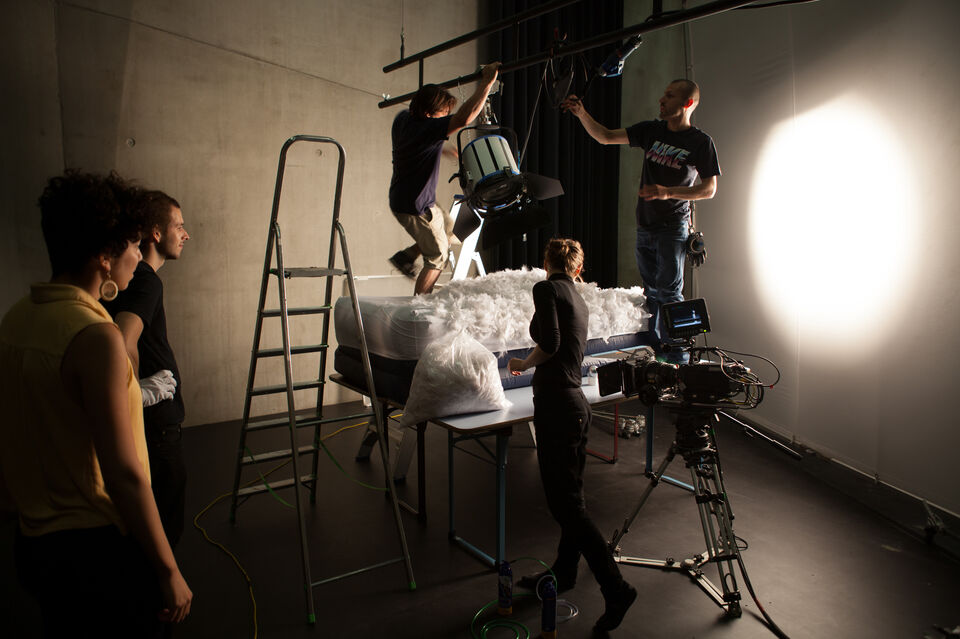