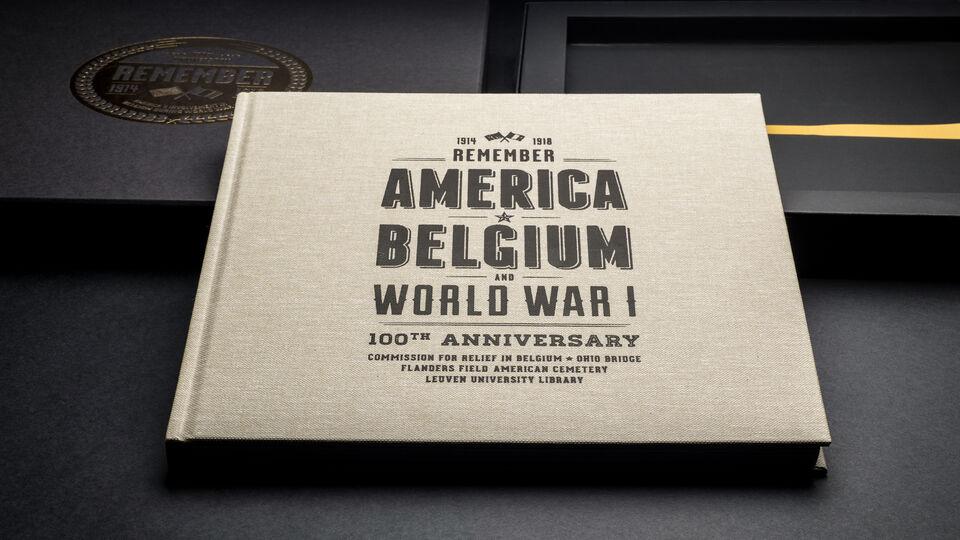 A book to mark the 100th anniversary of WWI

During the First World War, American army divisions fought in Belgium alongside the British Army to protect civilians from the German invasion. 100 years later, the US Embassy in Brussels asked us to design a book to commemorate this historic collaboration. On 26th March 2014, President Obama visited Belgium and handed the book to Belgian King Philippe and the then prime minister Elio Di Rupo.

The book was the result of a close cooperation between the American Embassy and Soon. Together we visited the monuments and buildings, which we respectfully photographed and featured in the book. Each time we went to the embassy in Brussels, the security personnel screened us from head to toe. But once we sat around the table, they loosened up and shared inspiring stories from the past.

President Obama alongside the Belgian king and prime minister Di Rupo at the Waregem Cemetery. 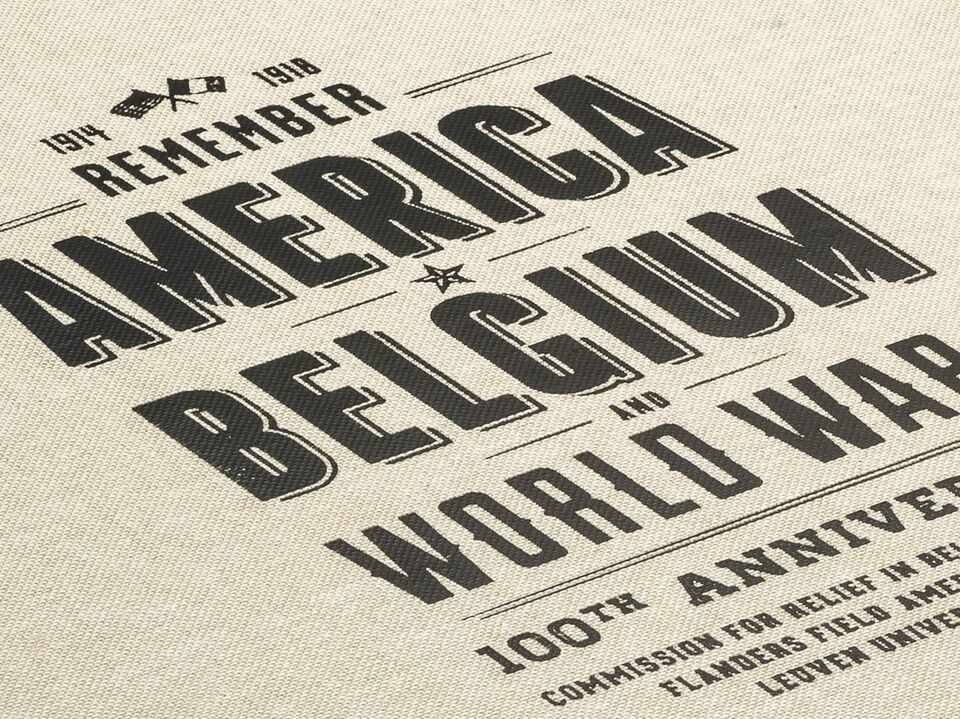